We would like to show our respect, and acknowledge the Yuin people who are the traditional custodians of this land. We would also like to extend that respect to the many Aboriginal Elders past and present.

The Lodge was a grand concept and like such concepts took some time to build. Edrom Lodge was finally completed in 1913 after its beginning in 1910.

It was the home of turn of the century businessman J.R. Logan and his large family until 1942 when it became a guesthouse for the well to do.

Since 1978 the Lodge has been available for use by education and community groups.

In 1980 Edrom Lodge was classified by the National Trust for its Federation period architecture and gardens as well as its magnificent landscape setting.

It has long been the aim to retain the historical value of the Lodge while providing modern day amenities for its guests. 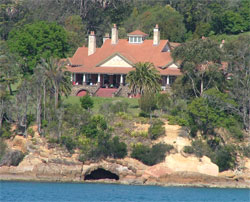 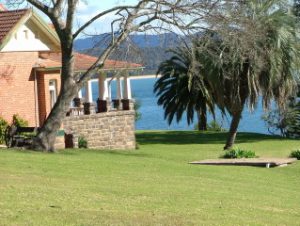 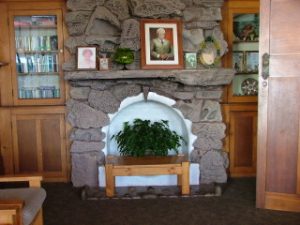 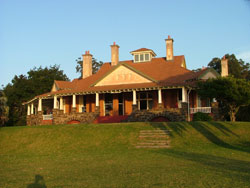